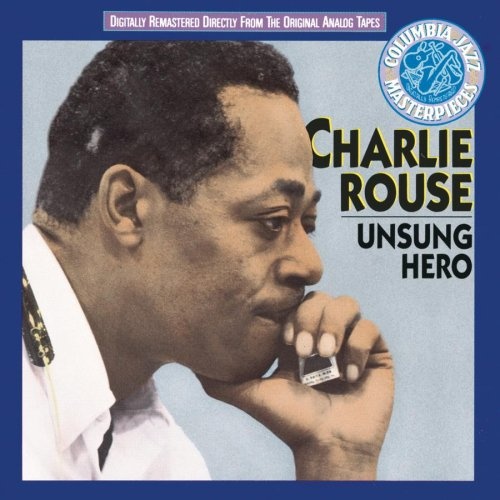 Tenor saxophonist Charlie Rouse, who would spend all of the 1960s as a member of Thelonious Monk's Quartet, had relatively few opportunities to lead his own sessions. This CD reissue has an LP and a half's worth of material that the instantly recognizable tenor cut for Epic. Well-versed in the swing/bop tradition and a veteran of both the Duke Ellington and Dizzy Gillespie orchestras, Rouse plays thoughtful solos with a pair of conventional rhythm sections on this album (which includes either Billy Gardner or Gildo Mahones on piano, Peck Morrison or Reggie Workman on bass and Dave Bailey or Art Taylor on drums), sticking mostly to standards and avoiding Monk tunes (which he performed on a nightly basis anyway). A fine example of Charlie Rouse's playing outside of the world of Thelonious Monk.