Unplug It In Review

Eddie Money was one of the first rockers to make an attempt to capitalize on MTV's successful Unplugged series, releasing this record in 1992. Like any "unplugged" recording, the album features a collection of the rocker's biggest hits performed acoustically. However, Money's songs have always been big, anthemic pop-rockers, which benefitted from their slick studio production, which doesn't make them good candidates for acoustic treatments. Unplug it In confirms this fact, as even his best songs sound limp in these stripped-back arrangements. 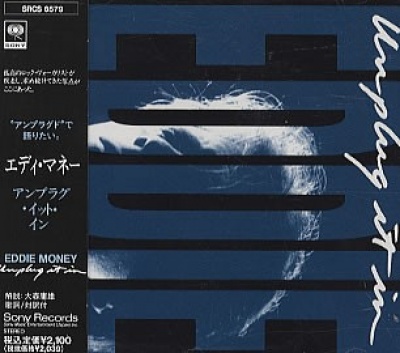 Unplug It In Album Information