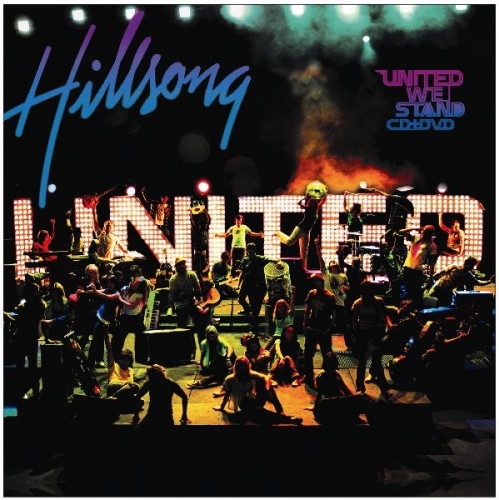 By the time Hillsong United issued their seventh album, United We Stand, they were already becoming an unstoppable force in modern worship. The group filled a huge void: a need for corporate, stadium-sized worship music that both teens and college students could embrace together, instead of each contingent going about praising God in their own separate but equal way. After all, youth is youth -- all of whom enjoy distortion, accessible melodies, and soaring, Brit-inspired pop/rock choruses, something United We Stand offers in spades. Closely patterned after 2005's career-defining Look to You, the album is a seamless worship extravaganza, featuring some of United's most memorable material yet, including the contagious "Take It All," the passionate "From the Inside Out," and the electrifying "Revolution." From tracks six through ten, the Aussies also show how adept they are at going with the flow -- each worship session flows uninterruptedly into the next. The tender "None But Jesus" stands out in this nonstop parade of adoration, adding an element of solace to a set that's more about euphoria and fervor. The iPod generation may find the density of these moments of praise a bit much, but if appreciated in context of the whole, the experience is richly inspiring. United We Stand is another triumph from this rising collective.