Just as grunge was reaching its boiling point and radio-friendly punk-pop loomed on the horizon, Tool released Undertow, which firmly reinforced metal's prominence as a musical style -- but, for once, it had something worthwhile to say. At the forefront of Tool's commercial explosion were striking, haunting visuals that complemented the album's nihilistic yet wistful mood. Drawing equal inspiration from Black Sabbath, alternative theories of science, and Eastern religions, Tool's abrasive sonic assault begins from the opening notes and continues through the final moments of the last composition, an open mockery of organized religion and its incapacity for original thought. With its technical brilliance, musical complexities, and aggressive overtones, Undertow not only paved the way for several bands to break through to the mainstream adolescent mall-rage demographic, it also proved that metal could be simultaneously intelligent, emotional, and brutal. 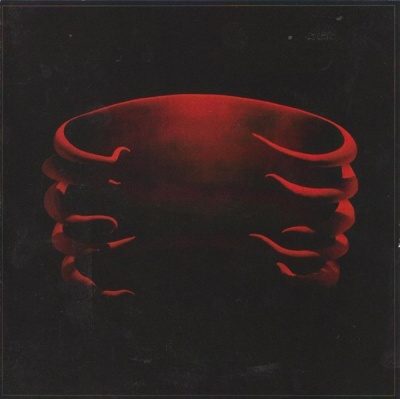