If Volume Ten of took the series into the world of R&B, Volume 11 of the Ultra label’s dance series steers more toward pop and alternative sounds, running the 2010 gamut from Madonna to Calvin Harris. Save a bump or two, the results on this double-mix CD are surprisingly cohesive thanks to the blending skills of DJ Enferno and Ultra’s decision to generally include dancefloor-oriented mixes of the big pop tunes. Odd, then, that the regular single version of Kelly Clarkson’s “My Life Would Suck Without You” was picked over the remixes, but even stranger is the inclusion of David Guetta’s 2007 hit “Love Is Gone” when the man has plenty of 2009 hits to choose from. Still, at two discs, it’s a fatter set than previous Ultra Dance releases, and when the names Lil Wayne, Mariah Carey, Lady Gaga, and Rihanna have all been checked off before you reach track five, you’ve got to appreciate the label’s deep pockets and their willingness to spend. 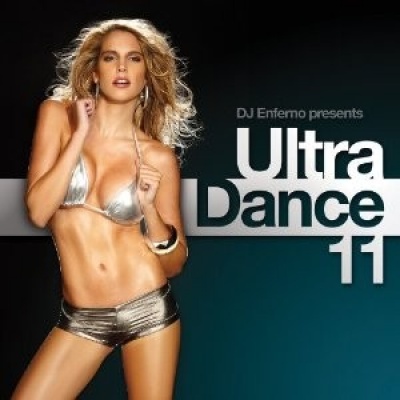