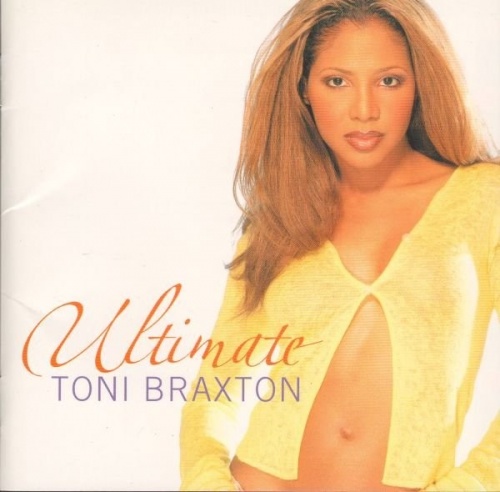 Most modern-day female pop singers start their careers doing their sexy, stylish dance-oriented material then settle into a career as an adult contemporary crooner. Toni Braxton didn't follow that route. She started the '90s singing elegant, refined quiet storm ballads and ended it singing sleek dance-pop tunes as she slinked around in skimpy outfits. She wasn't the only one of her peers to follow this trajectory -- Mariah Carey pretty much did the same thing, only to the extreme -- but it's a little odd to listen to Braxton evolve from the sophisticated urban contemporary crooner to oversexed R&B thrush, even if it's not a bad thing at all. One thing that elevated Braxton above her peers is that she was a controlled, powerful singer who rarely oversang, and she had a good selection of material, much of it written or co-written by Babyface. That's why her 18-track hits collection Ultimate Toni Braxton works well even through her shifts in style -- she is a confident enough performer to sell both the slow romantic ballads and material that swings harder. That's not to say that there aren't some slow spots here -- the previously unreleased cuts are no great shakes, and sometimes the abundance of slow numbers makes things sound too samey -- but she was one of the top urban soul singers of the '90s, and this is the album that illustrates why.