Out of all the Phyllis Hyman compilations -- of which there were roughly a dozen floating around by early 2004 -- Ultimate Phyllis Hyman is one of the more desirable looks at the singer's career. This works as an abbreviated version of 1996's two-disc The Legacy of Phyllis Hyman, and it focuses on the hits that were most popular, all the while including a handful of album cuts. Since it considers her stints with numerous labels (Buddah, Philadelphia International, Arista, Zoo), it holds an advantage over a number of compilations that rely on a specific era. "Loving You, Losing You," "Can't We Fall in Love Again," "Don't Wanna Change the World," and "Living in Confusion" are included, along with 13 others. 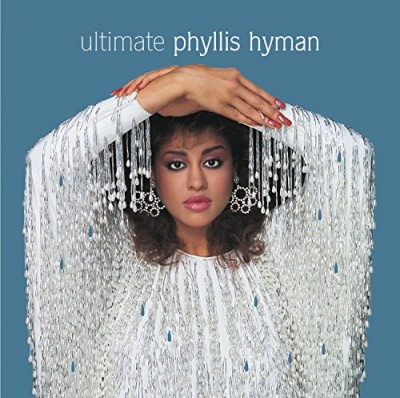