Dolly Parton has had countless collections, including many billed as either "definitive" or "ultimate," which is the billing given BMG Heritage's 2003 release. Running 20 tracks over the course of a single disc, this Ultimate Dolly Parton keeps its focus on the big hits, including a large stretch of hits from the late '70s and early '80s, including "Here You Come Again," "It's All Wrong, But It's All Right," "Heartbreaker," "9 to 5," and "Islands in the Stream." In addition to this, there are a couple of latter-day tracks, her Trio recording of "To Know Him Is to Love Him" and early hits "Joshua," "Coat of Many Colors," "I Will Always Love You," and "Jolene." So, in short, it's her most familiar material on one disc, something that has certainly been done before in her catalog, but it's done particularly well here. As a roundup of her hits, it works very well and it's also a good introduction, although listeners who are interested in her purer country and more ambitious music are advised to pick up Raven's superb Mission Chapel Memories: 1971-1975 instead. 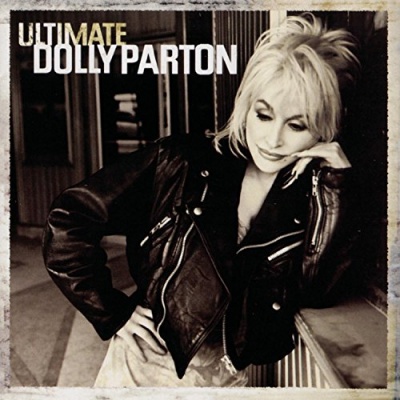