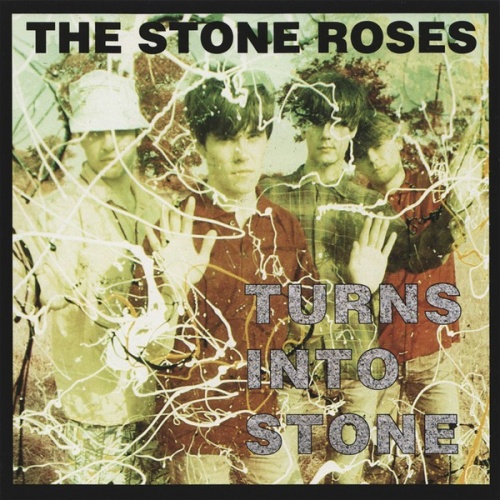 Brit-pop has never been performed better than on the Stone Roses' self-titled debut album. Coming somewhere near to it, however, is this, Turns into Stone. Admittedly, Turns into Stone isn't made up of entirely original material. Rather, the album is a sort of "best of the Stone Roses' B-sides." Fortunately, these are B-sides of exceptional quality. Included in the track list is perhaps the bands finest moment, "Fools Gold." The track is driven along by Reni's domineering drumming, and Mani's understated bassline, while Squire impresses with his lead and Brown sings a rather sinister, but catchy, melody. While the album's approach has taken on a dancy edge, if you will, on the whole, Turns into Stone retains the guitar-driven musical style that dominated the Stone Roses' debut. Despite not being quite as consistent as the previously mentioned release, Turns into Stone has all the hallmarks of a great Brit-pop album, and will delight those who enjoyed the band's first release.