Lemar Obika was a rare breed of singer who didn't fade back into obscurity after a brief moment of fame following an appearance on a reality TV talent show. In fact, Lemar, known only by his first name, actually improved his chart fortunes as time went along, The Truth About Love being his third album since his appearance in 2004 on one of the lesser-known shows, BBC's Fame Academy, and his first to crack the Top Three. Opening with a 26-second African spiritual that acknowledged his family's roots in Nigeria, the album quickly moved into familiar smooth soul territory, R&B from the 2000s, and up-to-date doo wop. The subject matter of the songs on The Truth About Love was -- of course -- love, whether finding it or losing it or what happens in between, but there were also influences in the lyrics reflecting his charity work in Africa. The first single was "It's Not That Easy," a soulful and memorable number that hit the Top Ten, as had most of his singles to date. He invited a tightly knit studio band to play on every track, including bassist Pino Palladino, drummer Earl Harvin, and keyboard player Andy Wallace. Also featured are female vocalists and fellow soul artists Mica Paris on "Can't You See" (which also includes a rap by Styles P) and Joss Stone on the track "Anniversary." 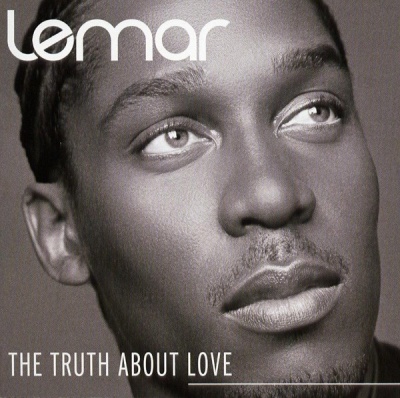