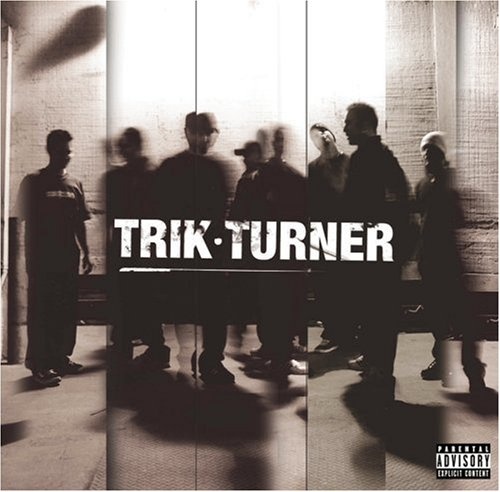 Like any genre of music, rap rock has its obvious conventions and cliches. Trik Turner does an excellent job of utilizing every little one of those cliches on their eponymous debut album. David Bowers and Doug Moore are the two vocalists for the group, and they have the requisite Fred Durst/Everlast style of singing and rapping down pat. They name drop famous rappers ("New York Groove",) they sing Sugar Ray-style jams about their family ("Friends & Family",) they cover a classic hip hop anthem ("Black Sheep",) they sing Staind-style ballads about being depressed ("Not Like You",) they even include the father hating anthem "Temptation." The only trend they seem to avoid is featuring a guest rapper, but Limp Bizkit waited until their second album to do that, so they have some leeway. Despite the fact that the album is ridiculously predictable, it's also a good distillation of the various metal trends that have occurred around the turn of the century. The music might be second rate, but it's still catchy, and this is better than most of the faceless rap metal that has haunted the scene. Think of this band as the rap rock version of Firehouse; they might have come along late in the game, but they understand what works and what doesn't.