Columbia Records took Tony Bennett's recording of the Beatles' "Something," which had appeared on the previous year's Tony Sings the Great Hits of Today! and had been a number 23 easy listening hit the previous spring, and put it at the top of his 1970 album, which otherwise was a collection arranged and conducted by Peter Matz (who handled the early Barbra Streisand albums) and produced by Teo Macero (who handled jazz artists like Miles Davis). While Bennett still wasn't comfortable with songs like "The Long and Winding Road" and "Everybody's Talkin'," he did manage to place favorites like Antonio Carlos Jobim ("Wave") on the song list, and Matz's tasteful arrangements assured that this record wouldn't be the debacle Great Hits had been. Not that Bennett was out of the woods yet. 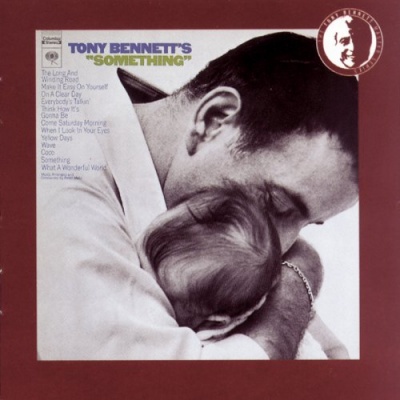