A New York eccentric type, Sophie B. Hawkins began her music career studying ethnic percussion. She moved to jazz, then was a drummer in a punk band while sidelining as an actor and performance artist. Hawkins' debut disc Tongues and Tails is as eclectic as her career choices. The songs ranges from the hook-filled mainstream pop of "Damn I Wish I Was Your Lover" to an off-center rant about mothers in "Carry Me" that dissolves into feedback mayhem. Hawkins stitches together bits of jazz, folk, tribal, rock, and atmospheric new age noodling while efficiently camouflaging the seams. Somehow, it all works with repeated listens. The common thread is her distinctive, streetwise but unjaded voice. 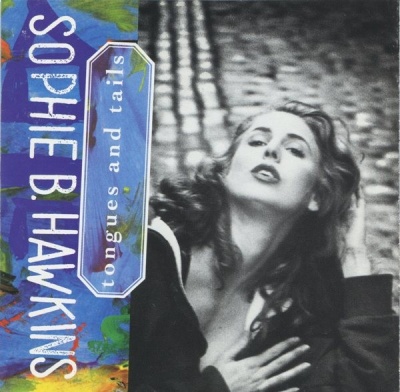