Time takes its cues more from such bands as the Alan Parsons Project and Wings than from Jeff Lynne's fascination with Pepper-era Beatles. Sure, all the electronic whirrs and bleeps are present and accounted for, and Time did spawn hit singles in "Hold on Tight" and "Twilight," but on the average, ELO had begun to get too stuck on the same structure and content of their releases. "The Way Life's Meant to Be" echoes very early ELO hits like "Can't Get It Out of My Head," and the "Prologue" and "Epilogue" segments try and bring about a unifying concept that doesn't quite hold up upon listening all the way through. Time proves to be competent ELO but not great ELO. 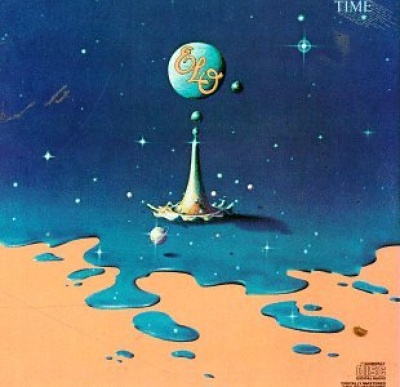