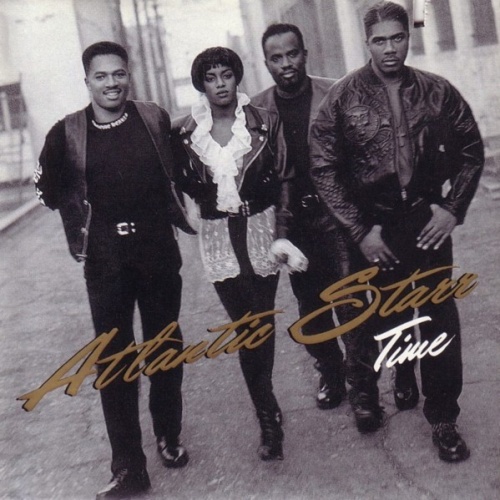 Considered one of the top R&B bands since the genre's inception, this effort is primarily one pop number after another aimed at the adult contemporary market. Since the release of their 1985 classic "Secret Lovers" (#3 Billboard pop charts), Atlantic Starr has geared much of their material toward the crossover market. This project follows suit with the exception of a few cuts. The leadoff single "I'll Remember You" struggled on the Billboard R&B and pop charts, peaking at #58 and #55 respectively. Aside from its semi-catchy chorus, the song's ignition stalls. "Let's Just Sneak Around" has a soulful, urban feel enhanced by Wayne Lewis' gritty delivery. "Everybody's Got Summer," which pairs David Lewis and featured female vocalist Aisha Tanner, has an attractive beat, but it is charged by a sample from Young-Holt Unlimited's "Soulful Strut." The one song that comes close to that magic the group created in their heyday is "Lovin' You All Over Again." The two brothers duel this one out with entertaining lyrics and climaxing in a dramatic vamp.