Tibet is an electro-tribal world music symphony composed to honor that country. Mark Isham handles the task tastefully and tactfully. He uses Japanese haiku as a basis for rhythm and repetition. The only ethnic instrument is the bamboo flute. Isham's sound design incorporates traditional western instruments in honor of Tibet and its culture. This is not Tibetan music, but it does evoke imagery of the Himalayas and "the place where the earth and the heavens meet." The atmospheres are subtle and mysterious. Isham's soundscapes waver from new age to ambient to minimalism to worldbeat. The fluctuations are random. This disc will appeal to fans of Jon Jenkins, Greg Klamt, John Flomer, and Patrick O'Hearn. 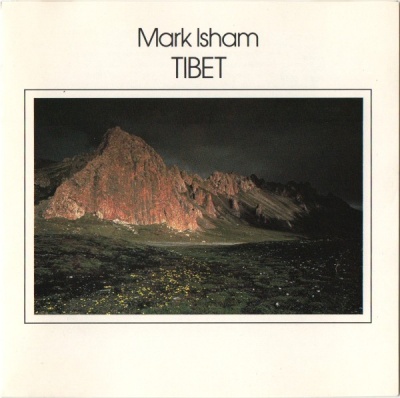