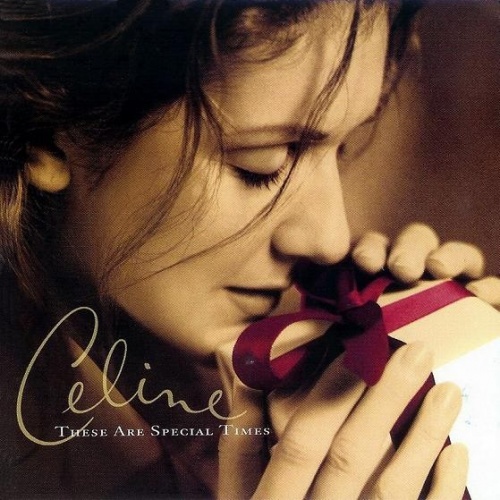 In the wake of her Titanic success, Celine Dion produced two new albums for the holiday season of 1998. One was a new French album, and the other was These Are Special Times, her first Christmas album. These Are Special Times is an especially successful holiday album since Dion wisely balances popular carols ("The Christmas Song," "Blue Christmas," "Feliz Navidad") with new songs ("Don't Save It All for Christmas," the R. Kelly duet "I'm Your Angel"), hymns ("Ave Maria," "Adeste Fidelis"), and Christmas songs with a distinct religious theme ("O Holy Night," the Andrea Bocelli duet "The Prayer"). At times, the production is too slick, at other times Dion's vocals are a little mannered, but overall, These Are Special Times is very effective, because the songs are good and she's committed to the material. Any fan of Dion, or of '90s adult contemporary pop in general, should find this very enjoyable.