After the incredible success of their "Doctorin' the Tardis" single in 1988 (better known as that theme from Dr. Who), Drummond and Cauty had plenty of money to hire talented musicians (instead of merely sampling them, as on their early recordings). The White Room is the result, an album bursting with hit singles that nevertheless flows as well as any concept album. Often overlooked as a classic from the acid house era (mostly because of the KLF's retirement one year later), The White Room represents the commercial and artistic peak of late-'80s acid-house. 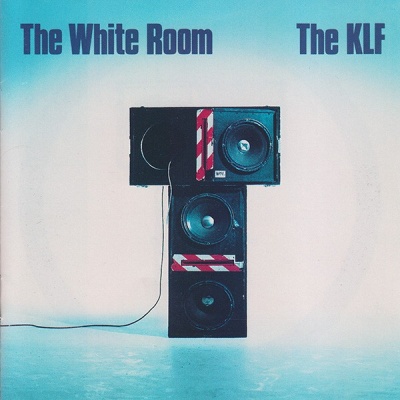