The Way We Do It Review

One of a growing number of female R&B vocal groups chasing the success of Destiny's Child and their younger imitators 3LW, this Los Angeles quartet does offer an appealing twist or two on the formulaic approach of their competitors. The production on Isyss' debut, The Way We Do It, is sometimes more clever than the usual Neptunes and Timbaland rips. Billy Moss lets things rock to an unusual extent for this genre on "Unladylike," while Dent's "Single For The Rest Of My Life," the hit off this album, is a nice amalgam of acoustic soul and stuttering beats. And with "Oh No She Didn't," an anthem for anyone who's ever had a rotten roommate, the foursome has a song with the feisty personality to get them noticed. That moment of clarity unfortunately doesn't last, swallowed up by the stacks of bland harmonies that such groups hope will signify soul but instead smother it. If there was even one distinctive voice among the four in Isyss, some of the lesser tunes here might have been salvaged; without one, the way they do it sounds too much like the way everyone else does it, too 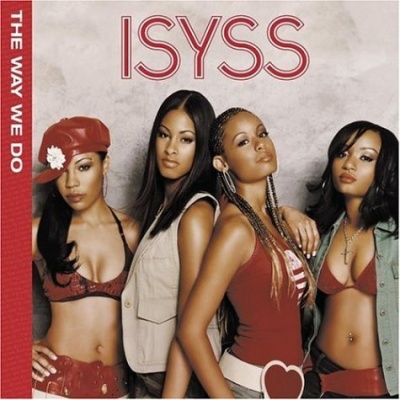 The Way We Do It Album Information