An update of the 1994 compilation The Best of Sade, The Ultimate Collection contains all but two of the Sade singles -- "When Am I Going to Make a Living" and, unfortunately, "Turn My Back on You" -- released through the first six studio albums. There are six well-chosen album cuts, highlighted by the exceptionally spacious Love Deluxe ballads "Bullet Proof Soul" and "Pearls." For some Sade followers, the one rarity (a restrained Neptunes mix of "By Your Side") and four new songs will be enough to justify re-acquiring the old material. The best of the new songs is a cover of Thin Lizzy's anguished ballad "Still in Love with You," a surprising but strikingly appropriate choice that is granted a hint of sweetness. On the opposite end, a remix of Soldier of Love's "The Moon and the Sky," featuring Jay-Z, marks Sade's first and hopefully last collaboration with an MC. The greater part of this two-hour anthology condenses a rich catalog of impeccably sophisticated and subtly stimulating pop, from 1984's seductive "Your Love Is King" to 2009's chilling "Soldier of Love." In 2014, this was re-released as The Essential Sade. 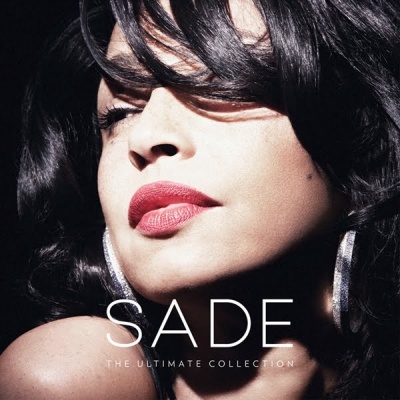