It could be argued that Epic/Legacy's 2002 double-disc compilation The Ultimate Charlie Daniels Band falls a little short of the title's claim, but then you'd have to realize that they're being literal with the title -- Daniels' first album may not be represented here, but it was a solo affair, not a band effort. This 30-track collection covers only recordings from the Charlie Daniels Band, then, and it does an expert job of selecting the best, from the biggest hits to album tracks and concert favorites. Perhaps it would have been better if the selections were presented in chronological order instead of jumping all over the place -- it starts in the '90s, heads into the '70s, goes into the '80s a while later before winding back in the '70s just on the first disc -- but the music here is proof positive that rowdy, Southern-fried, redneck rocking country had few better bands than this. And that does make it The Ultimate Charlie Daniels Band compilation. 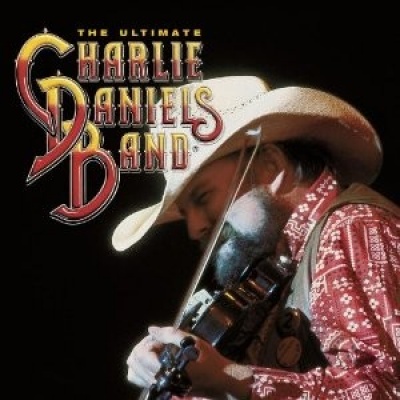