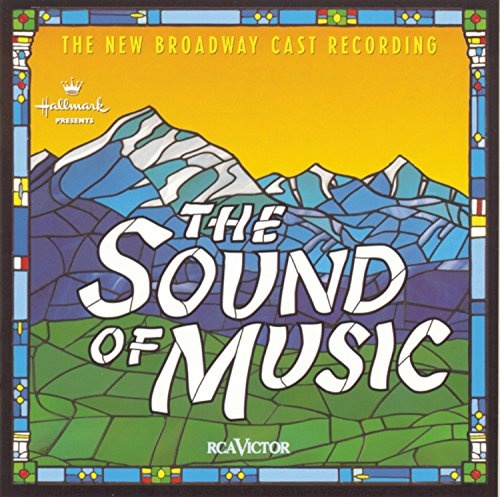 This new cast recording marks The Sound of Music's return to the Broadway stage after an absence of four decades. While no one is likely to top the original performances featuring Julie Andrews, a new cast led by star Rebecca Luker at least gives it a good shot, delivering renditions of chestnuts including "Edelweiss," "Sixteen Going on Seventeen," "Climb Ev'ry Mountain," and "Do-Re-Mi" with real energy and excitement.