Like 2004's Greatest Hits: My Prerogative, 2009's The Singles runs 17 tracks but the selected songs result in a very different listening experience. To begin with, the five years separating the two compilations were tumultuous ones for Britney Spears, but they resulted in a clutch of hits that kept her on the charts despite all the drama, hits that firmly entrenched Britney as a dance club diva. This stretch of six singles -- "Gimme More," "Piece of Me," "Womanizer," "Circus," "If You Seek Amy," "Radar" -- along with the excellent new Max Martin-written and produced single "3" (much better than any of the three new cuts on My Prerogative), help push The Singles away from teen pop and toward pure dance-pop bliss, a shift in tone underscored by the virtual absence of ballads (the only one included is "Everytime," which in this context plays a bit as a chill-out number). In some regards, giving her early sticky bubblegum and fluffy ballads a bit of a short shrift does downplay Britney's era of dominance, but it does result in a stronger overall listen, since there are no slow patches here, just a parade of relentless hooks and rhythms that wound up defining the sound of a decade. 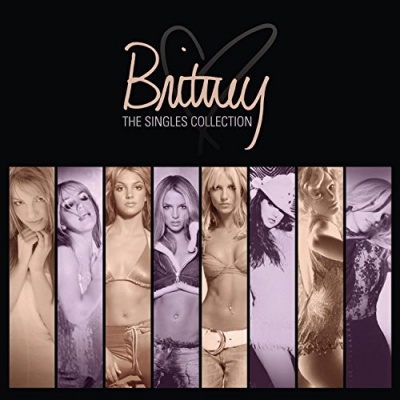