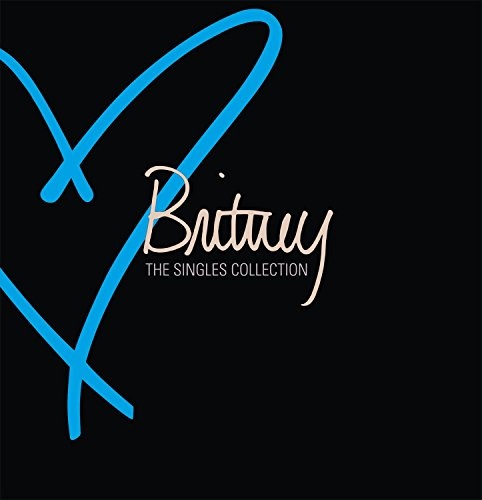 A companion to the tight, 17-track The Singles, this deluxe box set gathers up the 29 singles Britney Spears released between 1999 and 2009 -- including the new Max Martin-written single "3," the enticement for hardcore fans to buy The Singles -- presenting them as two-track CD-singles with one B-side per disc, adding a DVD containing almost all of the accompanying music videos. Naturally, this contains far more songs than the single-disc set, including lots of tracks from the start of the new millennium, an area that the 17-cut compilation downplays. Unlike that disc, this box isn't meant for casual listening -- it's an effort to listen to or rip all 29 discs -- but it's a collectors' item, one to be looked at as much as listened to. Those collectors may be irked that the singles contain just one B-side, instead of the legions of B-sides that appeared all over the world for each of these singles, but most of those flipsides were remixes anyway. What mattered were the A-sides, and they're presented here quite attractively in a nice collectors-oriented package. [Jive released a box set version of the collection.]