The Search for Everything Review

John Mayer first teased his seventh album, The Search for Everything, through a pair of EPs that contained eight of the record's 12 songs. It was a sly way for the singer/songwriter to ease back into his soulful side, a sound he largely abandoned during an extended dalliance with Laurel Canyon country-rock -- an infatuation that culminated in his position as a substitute Jerry Garcia in the Grateful Dead satellite group Dead & Company. Although it's ostensibly a breakup album, The Search for Everything doesn't feel haunted: Mayer glides through the record so smoothly, the supple sound seems almost insouciant. It is also quite alluring. Mayer may be reverting to the sound of Continuum, alternating between R&B workouts and soul-baring ballads, but forward movement is the unifying sentiment here. The nimble funk opener, "Moving on and Getting Over," makes that plain, as does the plaintive "Changing," which summarizes his plight simply: "I may be old and I may be young/But I am not done changing." Some of Mayer's change can be charted in how he hangs onto his romantic past, burying some of his heartache on the deceptively exuberant opener, "Still Feel Like Your Man," and offering a bittersweet denouement in the admission "You're Gonna Live Forever in Me." Mirroring his emotional maturity is a sharpening of his songcraft. While he's always shown a knack for slow-burning soul, the progression and arrangement of the smoldering "Rosie" feel as sophisticated as the lithe grace of "Emoji of a Wave," while "Roll It on Home," an easy-rolling country-rocker that tips its hat to the Dead, shows how he absorbed the lessons of his Laurel Canyon detour of Born and Raised and Paradise Valley. Those two records, along with such earlier workouts as Try! John Mayer Trio Live in Concert, reveal the extent of Mayer's ambition, but The Search for Everything succeeds because he's not donning a new costume: instead, he's settling into a groove he can claim as his own, and it feels like he's at home. 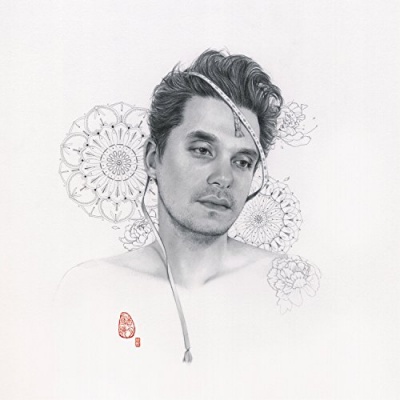 The Search for Everything Album Information