One album with Asylum was enough for "the Possum," and even if The Cold Hard Truth's mastermind Keth Stegall has been retained for a couple of cuts on The Rock: Stone Cold Country 2001 (possibly the most awkward title of any George Jones record), it's clear that the pure hardcore country of that album has been abandoned for a refined, commercialized version of that sound. That's not entirely a bad thing, since this is hardly as compromised an album as High-Tech Redneck and, by and large, the material is good. But, apart from the last-minute addition of the Garth Brooks duet "Beer Run," few of the songs really stand out -- they all occupy a pleasant midlevel that sounds good while playing but doesn't really register in memory. That still doesn't hurt the record, since it's unencumbered by unnecessary superstar duets and is appealingly lean, but it is the kind of record for the dedicated believers who like to hear Jones performing cleanly as a professional. Not really something to celebrate like The Cold Hard Truth, but it results in a solid latter-day effort, much like I Lived to Tell It All. 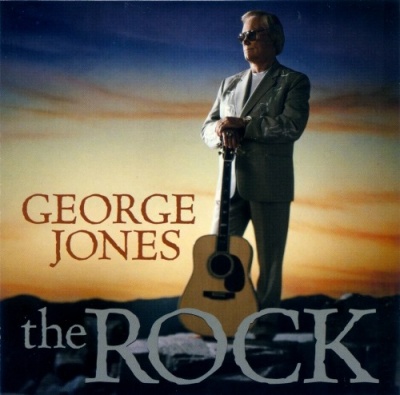