The Reality of My Surroundings Review

When Fishbone's The Reality of My Surroundings was released in 1991, several critics went as far as comparing its all-encompassing brilliance to that of Sgt. Pepper's. While it may have been too high of a praise, Fishbone's third full-length album is indeed exceptional. Their preceding album, Truth and Soul, had been straightforward in its approach. In contrast, Reality is more unpredictable and off-the-wall, but just as gripping. While not all of the selections exactly hit the spot (the pointless four-part "If I Were a...I'd," "Naz-Tee May'en," and "Babyhead"), its many bright spots outshine the misfires. Fishbone continue to explore their hard rock side on such standouts as "Fight the Youth," "Behavior Control Technician," "Those Days Are Gone," and the crushing album closer, "Sunless Saturday." But as on their older releases, other music styles are digested and spit out -- the wonderful tribute to Sly & the Family Stone, "Everyday Sunshine," the reggae-tinged "Pray to the Junkiemaker," the explosive punk rocker "Pressure," and the humorous funk of "Housework." The Reality of My Surroundings would prove to be Fishbone's last great album, unfortunately. 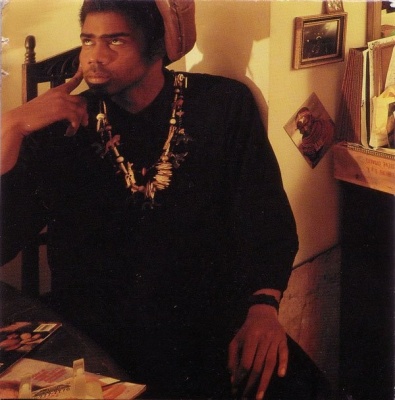 The Reality of My Surroundings Album Information