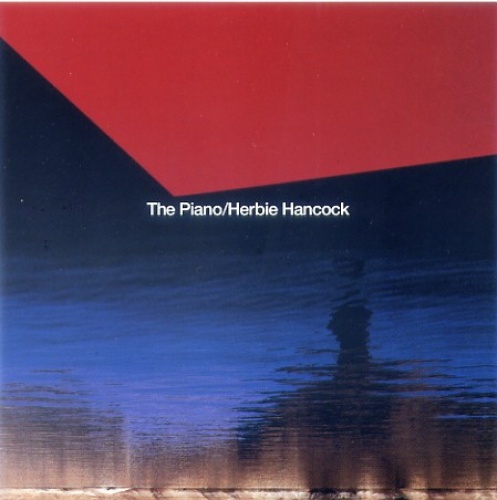 Recorded after the funky fusion of Head Hunters, Thrust, Sextant, and other electric albums, and before the dawn of "Rockit" and more commercially viable and hip-hop-oriented material, Herbie Hancock took time out in 1978 to touch base again with his piano. Recorded completely solo, this set was issued only in Japan as the truly awful Feets, Don't Fail Me Now was issued stateside. A curious set, the first half of the album features Hancock playing jazz standards in truly elegant and restrained fashion. His treatments of "My Funny Valentine," "Green Dolphin Street," and "Someday My Prince Will Come" -- all tracks he performed as part of the Miles Davis Quintet -- are elongated, morphed, and beautifully woven together as a suite. The latter half of the recording is comprised of four tracks, "Harvest Time," "Sonrisa," "Manhattan Island," and "Blue Otani," all of which are originals. These pieces are concerned with Hancock's preoccupation with the piano as a solo instrument. They are composed as formalist treatments that are extrapolated upon at several different junctures, or "turning points," within them. They embody notions of classical music à la Anton Webern, blues, Erroll Garner's lyrical phrasing, and Bill Evans' harmonic sensibilities. They are, in sum, inseparable from one another and are usually performed as a suite. This is a stunning triumph for Hancock, and it's too bad that the album has never been issued in the U.S., as it would undoubtedly be a popular addition to his vast catalog. About the closest one can come are the tracks from here included in The Herbie Hancock Box. Maybe someday.