The Other Side of Time Review

Mary Fahl made good music as the singer for the eclectic October Project. She was always a surprise, looking so delicate but having such a big, almost classical voice. She still has the big voice, but she's opting for an easier course of being eclectic by tossing faint nods at different styles while trying to hew firmly to the center of the road; she's sort of a thinking man's Celine Dion with rootsy touches. Is she successful? Well, the fact that two of these pieces have already appeared in movie soundtracks means yes. "Going Home" is fake Irish, with by-the-numbers chord changes and a violin solo from Mark O'Connor that he could probably knock off in his sleep. There's plenty of piano, and a fair bit of orchestral (or keyboard) swell on the songs, and the type of singing that passes for passion without ever having a whole lot of depth "Ben Aindi Habibi" does at least try to be different, but even that is diluted from its Middle Eastern origins. At one time Mary Fahl was fantastic. Now she seems to be going where the money might be. But maybe you can't blame her; the bills have to be paid. This just ends up seeming like a bland waste of a mighty talent. 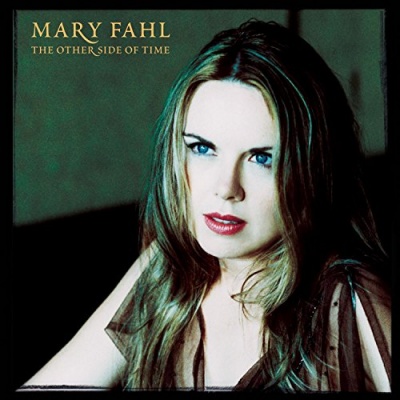 The Other Side of Time Album Information