The Other Side Review

On their sophomore effort, Australia's Tonight Alive make a move to step out of the shadow of Paramore with an album that finds the band returning with a newfound sense of confidence. Pairing a heavier sound with more positive lyrics, The Other Side feels, at times, liberating. There's a self-assuredness not only to Tonight Alive's songwriting, but also to their performance, which gives the feeling that they are starting to find their groove and come into their own as a band. While fans of Tonight Alive's debut will quickly fall in love with their sophomore effort, anyone looking for some powerful new emo-pop will definitely want to check this one out. 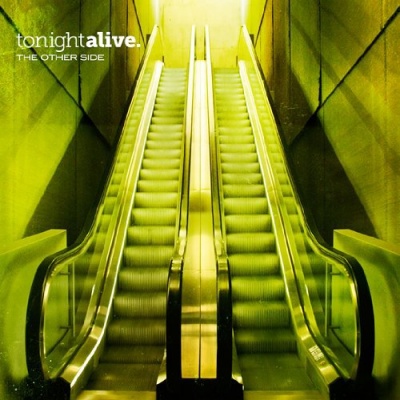 The Other Side Album Information