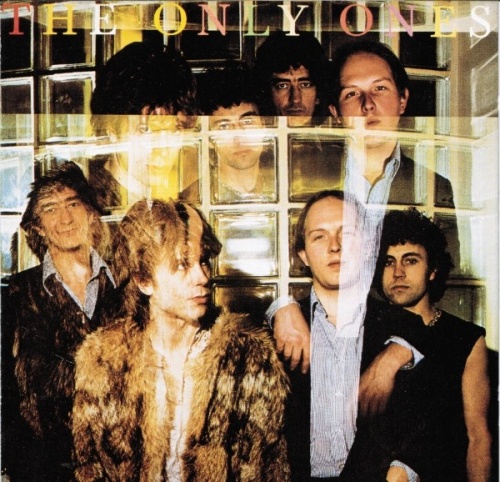 The Only Ones were a band that became identified with the British punk scene largely because leader Peter Perrett had a funny voice and could write a great straightforward rock & roll song at a time when such virtues were possessed almost exclusively by the faster-and-louder brigade. This helps explain why the Only Ones' self-titled debut album is regarded as a classic of the first wave of U.K. punk despite the presence of the midtempo jazz-accented "Breaking Down"; the '50s pop moves of the opening cut, "The Whole of the Law"; "The Beast," which sounds like some sort of lethargic neo-boogie; and the graceful semi-acoustic semi-samba "No Peace for the Wicked." Of course, when the Only Ones felt like rocking out, they did it brilliantly, and along with the instant classic "Another Girl, Another Planet," this album includes the sinister but rollicking "City of Fun" and the feedback-drenched crunch of "The Immoral Story," which points to another factor that made the Only Ones heroes in their day -- their eclecticism was rooted in a genuine talent for embracing different sounds rather than the inability to pick a style and master it. Perrett and his bandmates -- John Perry on guitar, Alan Mair on bass, and Mike Kellie on drums -- sound like a tight and imaginative combo even when they're surrounded by keyboard and horn overdubs, and Perrett's tales of one guy's search for love and coherence in a fractured world are intelligent, witty, and deeply cutting at all times. If the creative ambition of the Only Ones sometimes comes at the price of a tight stylistic focus that would make these songs cohere better, every track is memorable in its own way, and these ten songs always have heart, soul, and honesty to spare -- and if that isn't always the benchmark of punk rock, it's at least in the neighborhood.