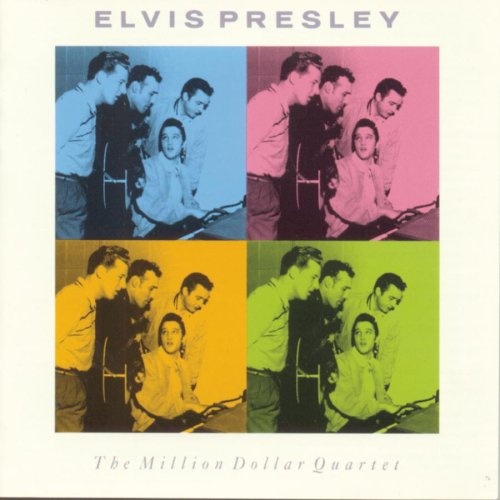 The product of a casual afternoon jam session in 1956 between Elvis Presley, then the biggest star in America, and the rock & roll legends Johnny Cash, Jerry Lee Lewis, and Carl Perkins, these songs are a world away from the tight, well-produced rock & roll that Sam Phillips' Sun Studios was recording and releasing in the mid-'50s. More than half the material heard here consists of gospel music, and there are also versions of Chuck Berry's "Brown-Eyed Handsome Man" and "Too Much Monkey Business," as well as some classic country songs penned by Hank Snow, Gene Autry, and Bill Monroe. Relaxed and informal, these recordings are an illuminating snapshot of a moment in rock & roll history.