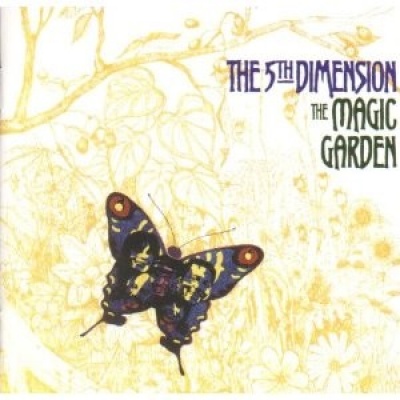 This record did contain the small hits "Paper Cup" and "Carpet Man," but the group, or more likely arranger/conductor Jim Webb, was probably shooting for something a bit higher than the Top 40. Aside from a misfired cover of the Beatles' "Ticket to Ride," Webb wrote everything on this album, which -- with between-track segues, lyrics expounding dreams and possibility, and dense orchestral settings -- seemed to be aiming for a song cycle of sorts. It's not Pet Sounds, however, or even Van Dyke Parks' Song Cycle. It's overambitious MOR pop-soul with mild psychedelic colors, and a bit ludicrous, though not unattractive due to the typically conscientious harmonies. "Orange Air" is probably the group's best shot at pseudo-psychedelia; "The Girls' Song," on much firmer MOR territory, was done much better by Jackie DeShannon; and "The Worst That Could Happen," Webb at his most disagreeably sentimental, was covered for a huge hit by the Brooklyn Bridge about a year later. A recent biography of cult singer/songwriter Nick Drake, by the way, revealed that this album, along with such estimable underground classics as Love's Forever Changes and Van Morrison's Astral Weeks, was a special favorite of his because of its combination of rock and orchestration. That means it might suddenly become a lot harder to find in the dollar bins, although many of those copies will probably find their way right back there after Drake fans play it once or twice. [The album was also reissued by Soul City under the title The Worst That Could Happen.]