Continuing with the subdued, mature stylistic flow of Beats, Rhymes and Life, The Love Movement, the fifth album from A Tribe Called Quest, is the group's subtlest album yet -- which may just be a polite way for saying it's a little monotonous. Throughout the record, Tribe mines the same jazz-flavored, R&B-fueled beats that were the hallmark of Beats. Although the "love" concept provides a thematic cohesion to the album -- almost all of the songs are about love, in one way or another -- the overall effect is quite similar to its immediate predecessor: the music is enthralling for a while, but soon it all sounds a little too familiar. Part of the problem is that Tribe functions on a cerebral level, a point made painfully clear by Busta Rhymes' and Redman's roaring, visceral cameos on "Steppin' It Up." On their own, Tribe favors craft over raw skills. That means there are plenty of pleasures to be had from careful listening, but Tribe has reached a point where it's easier to admire the Ummah's stylish production and the subtle rhymes of Q-Tip and Phife than it is to outright love them, which is ironic for an album bearing the title The Love Movement. 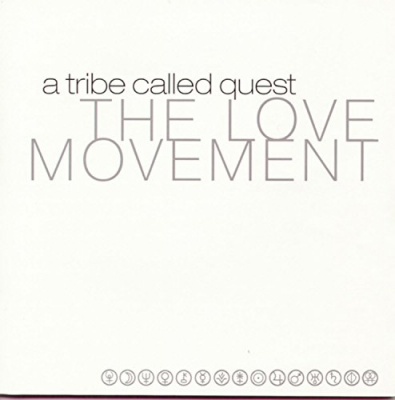