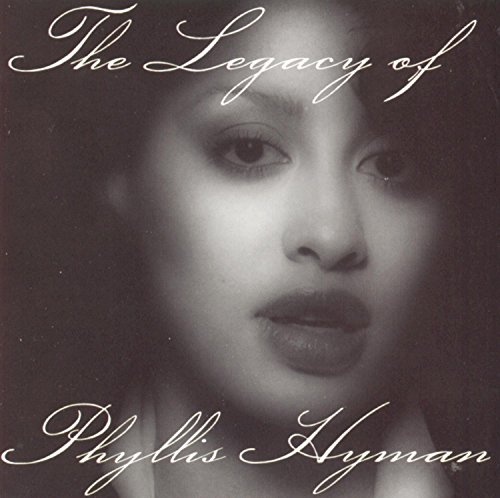 There have been numerous attempts at summarizing Phyllis Hyman's career on one disc. Most have been severely flawed, whether it has come down to missing hit singles or poor selection of album cuts. And while Hyman didn't have that many chart hits (at least when compared to several of her contemporaries), there has always been the need for a double-disc compilation that goes deeper -- allowing space for all the major singles and album cuts that deserve more attention. The Legacy of Phyllis Hyman fills that void. Although it might be a little too much for the person who just wants the songs heard on the radio, it's the next best thing to having all of her studio albums (all of which are spotty in varying degrees).