It takes a certain skill to write a good pop album, and on this sophomore effort, David Poe turns in a good, if not great, effort. With plenty of pleasingly psychedelic touches to color the tunes, he can go from the wistful ("Love Won't Last the Afternoon") to the headstrong ("Ringer") and still manage to cover much of the ground in between. It's only when he attempts a Sinatra-type croon on "You're the Bomb" that he comes a cropper -- he simply doesn't have the subtlety of vocal chops to carry off what he attempts, even as gentle parody. Mostly, though, it's Neil Finn who Poe brings to mind on this album; perhaps a slightly unfortunate comparison, because Poe lacks a completely unique voice, and the killer writing instincts for a tune and hook aren't as finely developed as in his inspiration. Nonetheless, it's solid, workmanlike, and completely enjoyable. 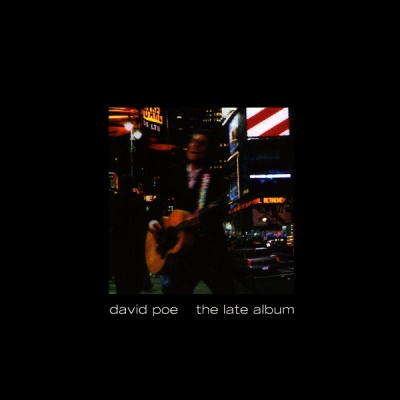