This disc goes places. Nominally it's a set of improvisations by Nigel Kennedy and friends based on Jimi Hendrix tunes, but what starts out in 'Third Stone from the Sun' as a Celtic-flavored "unplugged" style jam session stretches a little further out in 'Little Wing' and '1983' and becomes transformed into something much more dynamic and unpredictable in 'Drifting,' 'Fire,' and 'Purple Haze,' the music-making turning into the kind of kaleidoscopic voyage of discovery for which Hendrix was famous. Amazingly, the "Kennedy Experience," two cellos, two guitars, oboe, flute and bass in addition to Nigel's fiddle, is an entirely acoustic group and only a minimum of electronic effects are used in the production. This is a trip animated entirely by the energy and commitment of the performers. 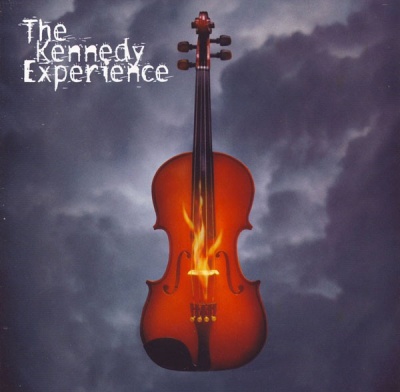