As a member of the influential act the Treacherous Three, Kool Moe Dee quickly asserted himself as a common-sense rapper in a genre often filled with party boys and up-and-coming gangsters. The unapologetic "Go See the Doctor" sums him up and then some. With his delivery -- half-stentorian, half-wise guy -- Moe Dee was the perfect component in producer Teddy Riley's new jack swing. Instant classics "Wild, Wild West" and the perfect "How You Like Me Now" had more heft than the synth-based R&B of the time. Tracks like "Funke Wisdom" and "Let's Go" profited from harsher production values mixed with old-school R&B underpinnings. Despite the highs on The Jive Collection, Vol. 2, some of the tracks do present Moe Dee this side of tedious. "The Avenue" and "Look at Me Now" might have his direct-as-a-jackhammer rapper style a little too tough to take in large doses. While this doesn't have the bigger picture of his regular releases, this compilation captures early new jack swing and Moe Dee's best work. 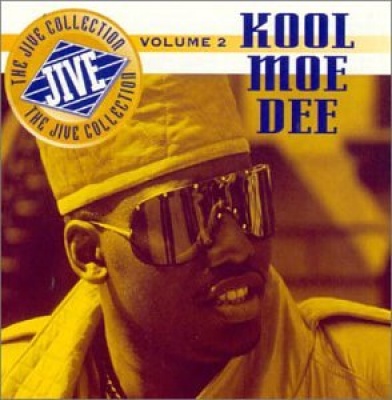