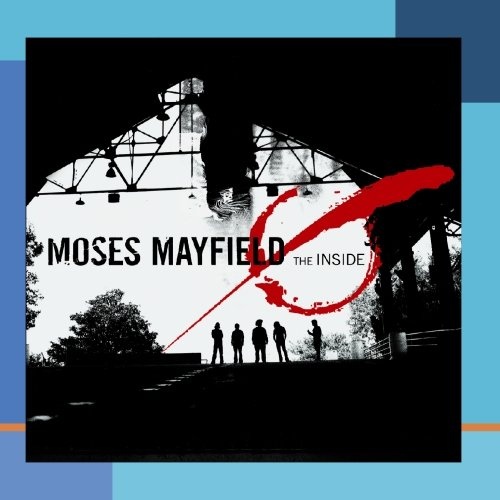 Birmingham, AL-based pop/rockers Moses Mayfield (a five-piece band, not a solo act) offer a relentlessly polite form of mainstream alt-rock along the lines of Train, Pete Yorn, and -- in their peppier moments -- Maroon 5. In other words, The Inside is glossy, superficially catchy, and almost entirely without substance. In fact, it lacks much substance even by the diminished expectations of contemporary radio fodder. Singer Matthew Mayfield is pleasant enough but almost entirely lacking in personality, and his forgettable vocals and lack of presence weaken the already fairly tepid charms of songs like forgettable first single "Fall Behind" and the overt Coldplay ripoff "A Cycle." While there's nothing particularly wrong with The Inside, it's quite likely too bland even for Clear Channel.