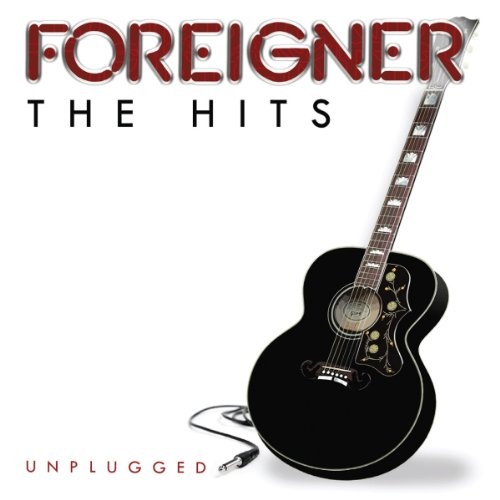 After a series of all-acoustic performances, the members of Foreigner were shocked at how well their reconfigured material was received by fans. Stripping down classics like "Cold as Ice," "Double Vision," and "Juke Box Hero" was a way to enliven some of the longtime staples of their set, and it served to energize the band as well. Founding guitarist Mick Jones, along with rhythm guitarist Thom Gimbel, singer Kelly Hansen, and bassist Jeff Pilson, decided to take this approach into the studio in 2011, recording a set of reimagined versions of well-loved songs from their catalog. The resulting disc was originally titled Acoustique and was included in the three-disc set Feels Like the First Time, along with electric renditions of their greatest-hits recorded by the modern-day lineup, and an accompanied live album. In 2014, the 12 acoustic tracks became available on a single disc titled The Hits Unplugged.