Over the course of the 1980s, REO Speedwagon became one of the decade's leading power balladeers. However, these singles sapped the band's reputation as a rock & roll band. Although it may focus more on ballads such as "Time for Me to Fly," "Keep on Loving You," and "Can't Fight This Feeling," Hits does not completely overlook the band's rock anthems, taking care to also include such underrated rockers as "I Don't Want to Lose You," "Don't Let Him Go," and a live version of "Ridin the Storm Out," the band's first and best rock single from the 1970s. Though there is a rather large quantity of REO compilations, Hits remains the wisest investment for most listeners. 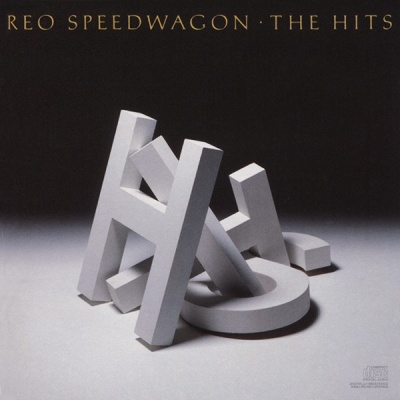