The Greatest Love Songs of All Time Review

Ceasing his romantic decade -- overviews of the '80s -- because, really, what ‘90s love songs are there for him to croon outside of “My Heart Will Go On” -- Barry Manilow doubles back for 2010’s The Greatest Love Songs of All Time, picking great romantic tunes from the 20th century, ranging from “The Twelfth of Never,” “You Made Me Love You,” and “How Deep Is the Ocean?” to “We’ve Only Just Begun,” “Love Me Tender,” “The Look of Love,” and “I Only Have Eyes for You.” As the title suggests, this collection of 13 songs is very much cut from the same cloth as its four predecessors, favoring the familiar to the obscure, relying on the same clean, efficient production that lets the songs and his personality shine in equal measure. Although this is certainly a modern production -- albeit one with keyboard sounds straight out of 1987 -- this isn’t a record that feels contemporary, and Manilow doesn’t reinterpret the songs so much as sing them his way…which is all that he needs to do, of course, as that’s all that his fans want. In other words, The Greatest Love Songs of All Time doesn’t disappoint: it delivers what it promises, no more and no less. 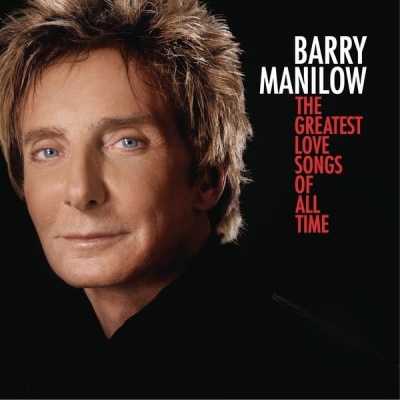 The Greatest Love Songs of All Time Album Information