The Greatest Holiday Classics compiles highlights from the many holiday albums Kenny G has recorded over the years, adding four previously unreleased songs to the mix. Although these 16 tracks were recorded over many years, ranging from 1994's Miracles to 2002's Wishes, Kenny G didn't change his musical aesthetic much over the years, so this holds together rather well as an album. In fact, it could be argued that it's more cohesive than any of his proper Christmas albums -- it has a better selection of songs and boasts more tracks than Miracles, Wishes or 1999's Faith -- and while it's a little redundant to anybody that owns all three of those records, fans in a market for one Kenny G holiday album will find this very helpful indeed. 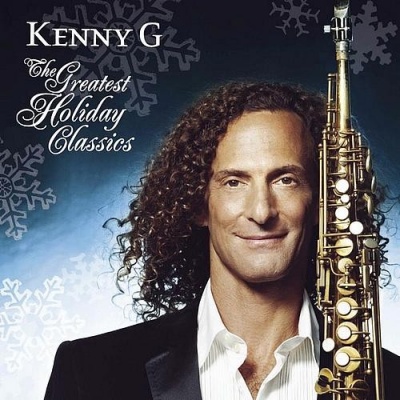