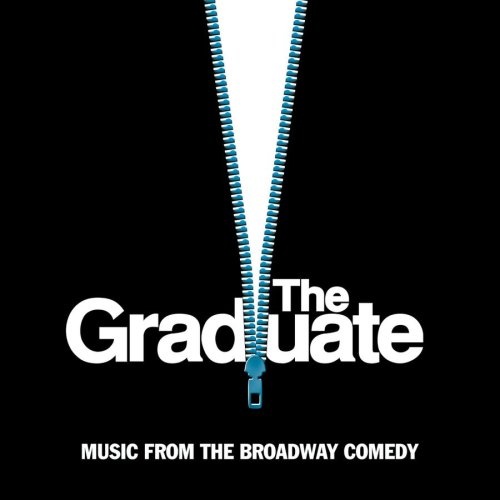 The problem with this compilation does not lie with the quality of the music: Many of these 15 songs are great, popular 1960s rock classics. The problem, which might be more vexing for those marketing the CD than those considering buying it, is: Who, exactly, is going to want to collect the tracks in this particular configuration? It's not, it must be emphasized, the same as the soundtrack to the classic film The Graduate, though there are three Simon & Garfunkel songs (which certainly don't, incidentally, comprise all the Simon & Garfunkel music contained on the film soundtrack album). Rather, it's music used in the Broadway production of the story that had previously provided the basis for the film (and, before that, a novel). Well, sort of used in the play. As the liner notes state, "What you hear on this CD are the full versions of many of the songs that have been so tantalizingly dangled by their intro during the two-hour stage show," as well as containing "other songs that inspired us whilst developing the production." They might be tap-dancing around it, but in other words, it's a tenuous CD spin-off of a play, and not its soundtrack. Such carping to the contrary, you do get some really good songs here after all that (in their original versions): the Byrds' "Turn! Turn! Turn!," Donovan's "Sunshine Superman," the Mamas & the Papas' "California Dreamin'," the Beach Boys' "Wouldn't It Be Nice," Harry Nilsson's "Everybody's Talkin'," and, of course, Simon & Garfunkel's "The Sound of Silence" and "Mrs. Robinson." Some rather odd items that are stylistically removed from the gentle folk-rock/pop of the disc's core sneak in too, like Percy Faith's "Theme From 'A Summer Place'," Andy Williams' "Moon River," Herb Alpert & the Tijuana Brass' "Love Potion No. 9," and Ray Charles' "Black Coffee." In all, it seems meant more as an impulse buy for the theatergoer than a tightly wound concept package for the general music fan.