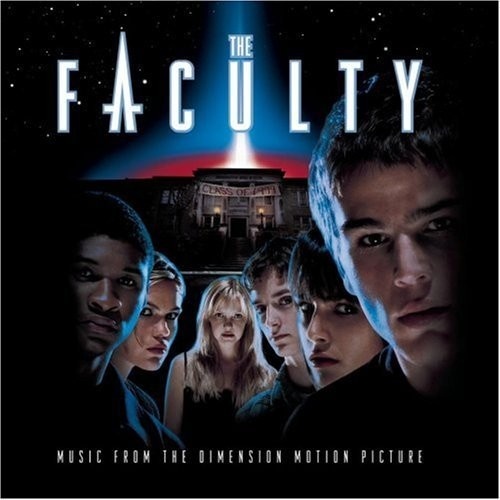 The biggest problem with the soundtrack to the cookie-cutter horror flick The Faculty isn't so much that it (with little inspiration) enrolls '90s artists to cover '70s teen anthems (Creed demolishing Alice Cooper's "I'm Eighteen," Soul Asylum tearing through Cooper's "School's Out," self-conscious neo-folkie Shawn Mullins mulling over David Bowie's "Changes") or even that its centerpiece is a lame-brained update of Pink Floyd's "Another Brick in the Wall (Part 2)" by a de facto group -- made up of Alice in Chains' Layne Staley, Rage Against the Machine's Tom Morello and Jane's Addiction/Porno for Pyros drummer Stephen Perkins -- calling itself Class of '99. No, the problem with The Faculty is that, despite a couple of out-of-place good tunes by Garbage and Sheryl Crow, no one even tries to best the originals. Give this one a C.