Nina Simone's stint with RCA in the late '60s and early '70s was not her most fruitful. Whether of her own volition or RCA's, she pursued a more consciously pop/soul direction. While her vocal skills remained intact, the arrangements and material were not among her best. The Essential Nina Simone, Vol. 2 collects 16 tracks from 1967-1971, many of them inappropriate pop or rock covers. "Here Comes the Sun" and "Just like a Woman" are great songs, but these are not great versions. "Angel of the Morning," "Everyone's Gone to the Moon," and "Cherish" aren't bad mainstream pop songs, but they will not be remembered as the best ones that Simone was given to sing. Simone herself wrote none of this material (except "Revolution"), and her considerable jazz inclinations are virtually absent. She's most effective when singing with nothing except a piano, as she does on "The Human Touch," "Another Spring," and "The Desperate Ones." 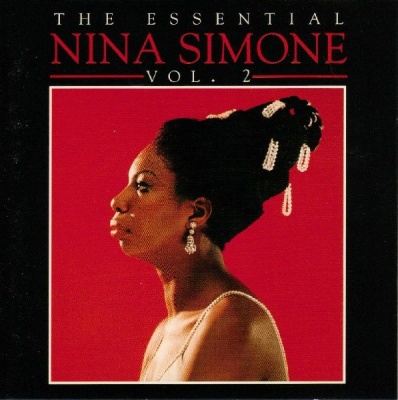