The 1989 release The Best of Luther Vandross captures Vandross at the peak of his powers, chronicling the '80s, when he reigned as the premier soul crooner of his time. That remains the definitive portrait of Vandross at his creative pinnacle, but 2003's The Essential Luther Vandross extends its reach much further, stopping when Vandross left Epic in 1996. So, it becomes a summary of his time at the label, and it's a thorough one; it may not be sequenced chronologically, but it hits all the big songs, throwing in some obscurities like "She's So Good to Me" from the Goonies soundtrack. If The Best of Luther Vandross has a bit of an edge, it's because of the consistency of the material; by concentrating on a particular era, it leaves out a lot of pleasantly pedestrian duets that kind of bog this collection down a little bit. Still, that's a minor point -- as is the complaint that this is not sequenced chronologically -- because this serves up 30 of Vandross' finest in a nice double-disc package. Most listeners will be plenty satisfied with this fine collection. 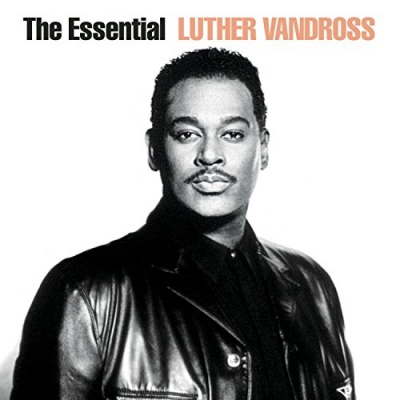