This double-disc collection issued by Sony's Legacy imprint focuses on the years that made pianist/composer Jim Brickman into a brand name; he has done everything from writing and performing hit duets with pop and country singers, to composing television themes (Guiding Light), to becoming a seasonal recording specialist in the last five years. While the 33 tracks here collect Brickman's work from 1994 through 2005, the period it concentrates most heavily upon, naturally, are the years between 1995 and 2001. Cuts from early new age albums on Windham Hill such as No Words (1994) and By Heart: Piano Solos are included, before the picture shifts to more pop-oriented fare from albums such as 1997's Picture This, with its hit "Valentine" performed by Martina McBride; and 1999's Destiny, which spawned the instrumental smash "Rendezvous" with Herb Alpert on trumpet, and the solo piano feature "Crossroads" which opens this collection. His 21st century works are represented by tracks from the live My Romance: An Evening with Jim Brickman (2000), Simple Things (2001, whose title track with vocalist Rebecca Lynn Howard is a high point in this collection), Love Songs and Lullabies (2002), Peace (2003), through 2005's Grace. This last album, and No Words, his first, are represented only by single cuts, the rest feature multiple selections from each release. Though there isn't any unreleased material here, in creating a truly representative best-of release, Legacy makes this the near-perfect comp for fans of Brickman's easy, breezy, emotionally uplifting, trademark sound. 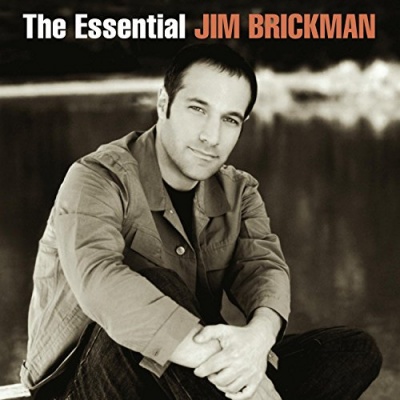