There have been many, many Dolly Parton compilations over the years, but RCA/Legacy's 2005 set The Essential Dolly Parton is one of the handful that gets it right. Spanning two discs and 37 tracks, this set covers her entire career, from her 1967 debut, Hello, I'm Dolly, to her 2001 bluegrass comeback album, Little Sparrow, but the bulk of this set concentrates on her hitmaking years for RCA in the '70s and '80s. Since Dolly had so many hits, not all of them can be included even on a double-disc collection, but this does a tremendous job of picking the biggest and the best of them. Roughly, the first disc covers her first decade of recording, including a healthy dose of her inventive country-folk material from the early '70s, while the second disc covers her slicker crossover hits from the '80s. Dividing her material in this fashion makes each disc consistent within itself, and helps make this a more listenable set than such similar career-spanning collections as 1993's The RCA Years. While Raven's excellent Mission Chapel Memories: 1971-1975 documents her most creative period more effectively, this tells the story of her entire career, and it's the best of its kind of compilation yet assembled. 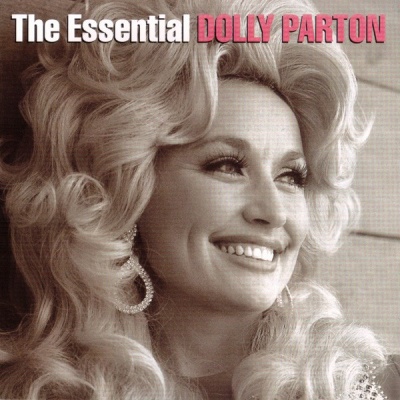