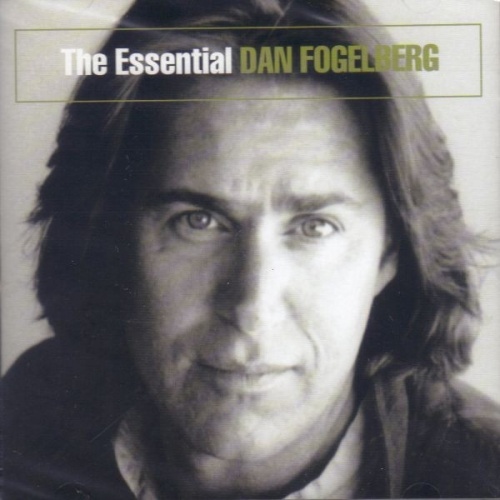 The Essential Dan Fogelberg is not. While it collects many of his hits -- some, like "Make Love Stay" and "Missing You," are from his Greatest Hits album -- the majority of the rest was taken from Phoenix (three tracks) and The Innocent Age (four tracks, including "Run for the Roses" and "A Leader of the Band"). Only two cuts are taken from Souvenirs: "A Place in the World for a Gambler" and "Part of the Plan." "The Power of Gold" is here from Twin Sons of Different Mothers, and "The Language of Love" is from Windows & Walls, and "Rhythm of the Rain" from The Wild Places. But completely unrepresented here are three of his most important critically acclaimed recordings: "Captured Angel," "Home Free," and the stellar, haunting "Netherlands." Without cuts from these -- especially with the abundance of cuts from other (translated as biggest-selling) recordings -- there is no essence in the word "essential," which makes this set feel more like a lazy ripoff than anything else. Legacy usually does a stellar job with this series, so this one must have slipped through the cracks of the aesthetics department.